Would often pause and stare.

Looking at people passing along.

When he they saw would sing a song.

In front of him place a hat

They marveled at Albert bear sing

And recorded it on a video thing

But no money they placed in his hat

He’d wonder why they didn’t do that.

Even though they clapped and smiled

And that’s when it had to stop

Along came a move along cop.

“You can’t be here a complaints been filed.”

“Wild bears by definition belong in the wild.”

“Come on hurry your little feet”

“People don’t want you in their street.”

So he put on his empty hat

Thinking “Well what you think of that”

Into the wild, off he trott 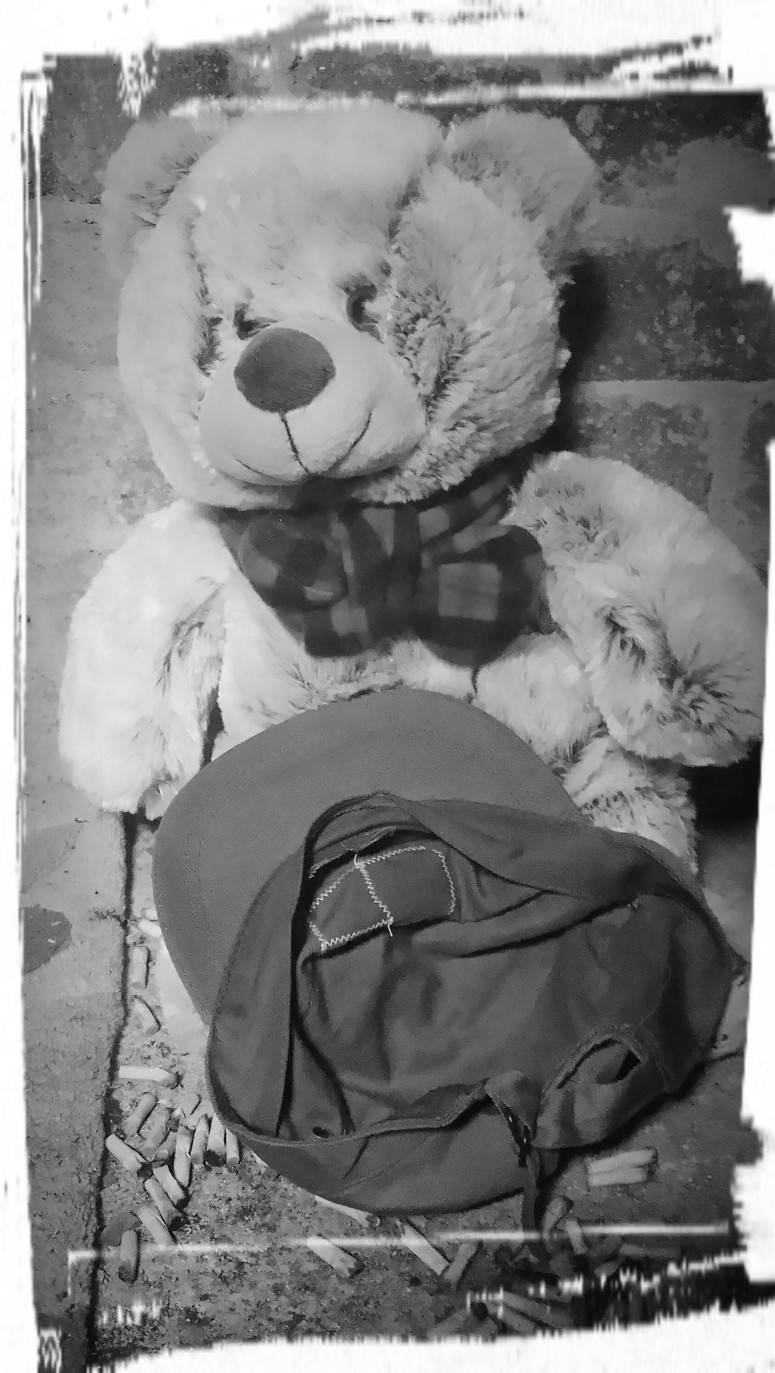